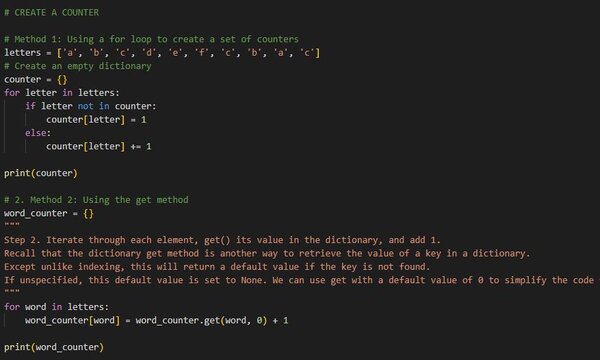 If / Else / Elif Statements

If statement runs or skips the code based on whether a condition is true or false.

For conditions, You can use simple operators (<, >, ==) or combine them with and, or and not together. Use parentheses if you need to make the combinations clear.

If statement, without indentation, will raise an error:

Python uses indentation to enclose blocks of codes.
Other programming languages, such as PHP, uses braces to show where blocks of code begin and end.

Tabs or Spaces for indentation?

Spaces are the preferred indentation method!

The Python Style Guide recommends using multiples of four spaces to indent, rather than using a tab.

The else keyword catches anything which isn’t caught by the preceding conditions. Else cause must come at the end of an if statement is used.

If You have more then 2 possible cases you can also use Elif, the short for “else if”.

How to write an else if construct all in one line?

Does Python have a ternary conditional operator, like PHP or JavaScript?

Yes, the expression syntax is:

a if condition else b

First condition is evaluated, then exactly one of either a or b is evaluated and returned based on the Boolean value of condition.

If You use a non-boolean object as a condition in an if statement in place of the boolean expression, Python will check for its truth value and use that to decide whether or not to run the indented code. By default, the truth value of an object in Python is considered True unless the built-in objects are considered False in Python.

Built-in objects that are considered False in Python

Repetitive execution of the same block of code over and over is referred to as iteration.

There are two types of iteration in Python:

You can even loop through each character in a string:

range() is a function that returns a sequence of numbers, starting from 0 by default, and increments by 1 (by default), and stops before a specified number.
range() is used for loops when you know the number of iterations.

What if we need indexes in a For Loop?

Use enumerate() function to get the indexes!

Python’s built-in enumerate() function allows us to loop over a list and retrieve both the index and the value of each item in the list:

Example: return the sum of the first item in the num list and every tenth item after

Filtering in a loop

Conclusions when to use for loop in Python

Using a for loop to create a set of counters

Calculate the factorial of a number, e.g 9, with a For Loop

In the while loop, the code block executes an unknown number of times until some condition is met.

Calculate the factorial of a number, e.g 9, with a While Loop

Calculate the nearest Square of a number, e.g 83

The break keyword can be used in both: for and while loops.

Continue skips one iteration of a loop

If you have a collaboration proposal or need helps with your projects feel free to contact me. I will always be glad to help you! 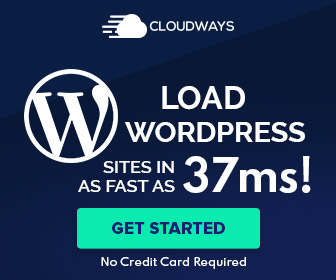 Scrape any page with an API call

(CPA) bidding DSA Enhanced CPC Hackerrank python_strings schema.org scraping youtube
We use cookies to ensure that we give you the best experience on our website. If you continue to use this site we will assume that you are happy with it.Ok